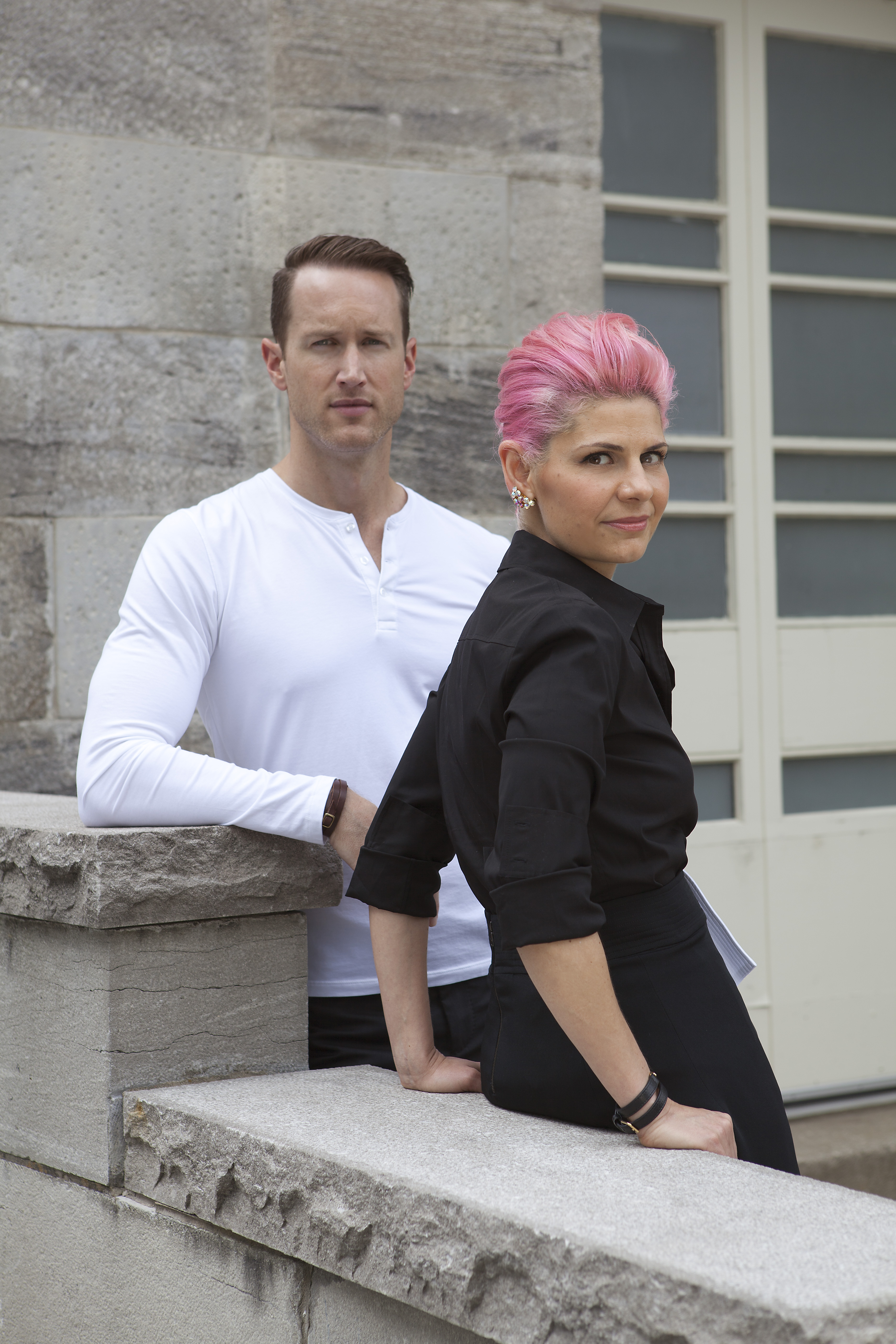 New York, NY (July 24th, 2013) – Luxury Montreal-based luxury interior design and branding firm, Igloodgn (pronounced “Igloo Design,”  (http://igloodesign.ca)”, recently announced that they have been selected by Japanese tea house franchise, TVertU UGreenT, to help launch the first-of-its-kind Japanese tea house specializing in the ancient Japanese tradition of Matcha.   Matcha, a finely milled type of green tea, is still a new concept in Montreal that Igloodgn has been hired to bring to life. Lead designers Alain Courchesne and Anna Abbruzzo will be lending their holistic expertise in interior design, branding, graphic design, and more to the new tea house in order to effectively communicate the image of UGreenT to the Montreal consumer. The first franchise is opening its doors to at the prominent Cours Mont-Royal complex in downtown Montreal.

“Japanese tea houses are still very new to Canada, so we knew that getting involved in this project was going to be much more complex than our other projects,” states Igloodgn Principal Designer Alain Courchesne. “We loved that they were specifically focusing on the tradition of Matcha, which really distinguished them from other tea houses. So we used a new tailored approach that ensured we could get through to new potential clients who were unfamiliar with Matcha. Our graphic designs were one of our best tools to achieve this, and we used colors and patterns to show the tea fields and Matcha culture to the North American consumer.”

UGreenT is one of the many clients who have been seeking branding and interior design services from upmarket firm Igloodgn. The firm focuses on not only designing premier and innovative spaces, but also on making sure that each design fits in according to brand positioning in every possible way, with the effects of interiors translating through to logos, websites, stationery, and all branding materials. Chief Designers Alain Courchesne and Anna Abbruzzo have garnered much acclaim due to their attention to detail and passion for extravagant design in various print and digital publications including: Interior Design Magazine, The Globe and Mail, Azure Magazine, Canadian Interiors, Canadian House & Home, Maison & Demure, and many more. Igloodgn is easily recognizable by its prestigious work for previous clients such as the major burger restaurant Mister Steer; opulent housing development unit Roccabella Towers; exclusive men’s retailer Dom Rebel Threads; and the elegant Spa Calme, just to name a few.

Established in 2005 by interior designers Anna Abbruzzo and Alain Courchesne, Igloodgn is a branding and interior design firm in the forefront of contemporary concepts. With offices in Montreal, Canada and Shanghai, China, Igloodgn has created a broad spectrum of spaces: residential, hospitality, restaurants, retailer boutiques, and many more. The award-winning team consistently brings a keen eye to the table when designing or branding, winning them the Qingdao Metro Design Competition in China, where their design for the area’s subway station earned them first place.