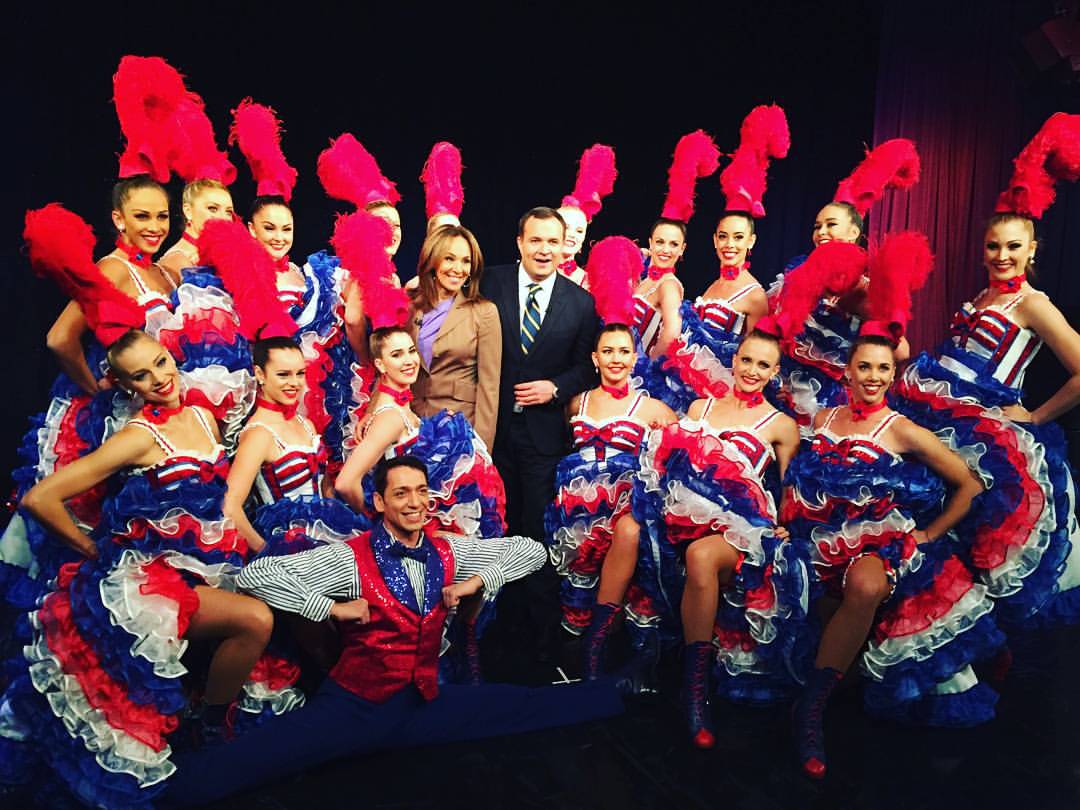 Seasons change. People change. The must see tourist attractions when traveling also from time to time change. It’s not uncommon to note that today’s fast-paced society is seemingly saturated with a plethora of “new normals.” Think about it. Fifty is the new thirty. Smart is the new sexy. And as it pertains to Public Relations Firms in the ever-popular fashion industry, tourist attractions are slowly becoming the new runways. This last statement has found itself to be particularly true after many notable designers went against the traditional grain of the fashion industry and literally took their fashions to the streets. Their place of choice (tourist attractions) may not necessarily be the first thing that comes to mind, but guess what? It’s working! The success that has been achieved is quite admirable for two cross industries to seamlessly tie together, to say the least. It has been noticed by our Public Relations Firm.

This surge of tourism fashion PR statements being made at tourist attractions seems to have visibly sprung up as early as 2011 when highly renowned British designer Alexander McQueen took many of his signature designs to New York’s Metropolitan Museum of Art. The noted exhibition, called “Savage Queen” was on display at The MMA from May 4 through August 11, 2011, and featured an estimated 100 ensembles and 70 accessories that were a part of his outstanding 19-year career. The pieces represented a beautiful combination of fashions from the Alexander McQueen Archive in London, the Givenchy Archive in Paris, signature designs, and private collections. Many of the featured items were resplendent of fashions from the 1860s, 1880s, 1890s, and the 1950s- an exhibit that created its weight in gold in one Public Relations Firms media placements. You simply could not turn a page, or ride a subway without hearing a conversation regarding the glory of the pieces. In turn, doing what any great PR campaign does, consistently draw back fashionistas to their schedule and calendar to see when they might be able to get their next breathtaking legendary designer fix.

Enjoying the warm reception of the Alexander McQueen exhibit, The Met didn’t stop there. Its Costume Institute essentially brought the world to its doorsteps. On May 8, 2014, the space of the Costume Institute reopened after a two-year renovation as the Anna Wintour Costume Center. Comprised of renovated galleries, a conservation laboratory, an expanded study/storage facility, and a fashion library, the Costume Institute is a collection of more than 35,000 costumes and accessories. It represents a broad spectrum of five continents and seven centuries of fashionable dress, regional costumes, and accessories that have appeal to men, women, and children. Equipped with the latest video, sound, and wireless technology, The Costume Institute remains on the cutting edge of providing visitors with the very latest in the fashion industry’s trends. One or more exhibitions is organized by The Costume Institute each year. And, by appointment, the space is also a valuable resource to many students, designers, and scholars.

Another tourist attraction grasp the Fashion PR in tourism trend is the Brooklyn Museum. From October 2013 to February 2014, this historic attraction hosted Jean Paul Gaultier’s “From the Sidewalk to the Catwalk.” In so doing, they became the only east coast venue to host the first international exhibition dedicated to Gaultier, the phenomenal French couturier, who may forever be remembered for the men’s skirt and the corset. Visitors of this exhibit were wowed by approximately 140 haute couture and pret-a-porter ensembles. But Gaultier’s wasn’t the ordinary stop and look type of exhibit. Many of the pieces were exhibited on custom mannequins featuring interactive faces that were created by high-definition audiovisual projections. Other attractions included stage costumes, sketches, photographs, accessories, as well as excerpts from films, and documentation of runway shows, dance performances, and concerts.

The fashion bug took another bite out of the Brooklyn Museum from September 2014 to March 2015 with the “Killer Heels: The Art of the High Heeled Shoe” exhibit. This exhibit was curated by Brooklyn Museum’s Curator of Exhibitions, Lisa Small. This fascinating exhibit featured more than 160 high heels, both historical and contemporary, ranging from the 17th century to today. In Small’s own way, she used the exhibit to give a historical perspective of the story of high heeled shoes. Styles featured included stilettos, platforms, and wedges. The exhibit also featured newsreel clips from the 1920s and 1930s and, perhaps more impressively was the Museum’s commissioning of six short films for the exhibit. So, the audience was truly educated as well as fascinated.

Fashion PR angles even comes to life in more ways than one in the world of wax beauty, thanks to New York’s Madame Tussauds continual focus on fashion elements. Visitors of this historic phenomenon have long enjoyed seeing the mystical, life-like figures of Elvis Pressley, Jimmy Fallon, Pharrell Williams, Scarlett Johannson, and countless others. But as it relates to fashion, none may be quite as impressive as its figures of JLo and Taylor Swift, both of which make mesmerizing fashion statements. JLO’s figure encapsulates her exquisite style as she dons a Fall 2012 Blumarine dress, which received rave reviews during her time as a judge on American Idol. More recently, the attraction captured the sassiness of Taylor Swift by replicating the cheerleader outfit from her ever popular “Shake It Off” music video. The marketing pitch was that the outfit, which is easily recognizable to teens, would be an easy sell for this particular demographic.

Within 2015 our firm Beautiful Planning Marketing & PR has recently seen an influx of tourism attraction leads worldwide that are looking to position themselves strongly with original Fashion angles. The sales department has reported receiving at least one major RFP monthly from separate travel attractions or representative worldwide. It is cause to sit up and take notice. That influx has led us recently signing the legendary Moulin Rouge of France to their Fashion & Events roster in June 2015. The Moulin Rouge’s landmark voyage to the United States, is part of this year’s BEST OF FRANCE celebration in Time Square, taking place on September 26, 2015 and September 27, 2015. The BEST OF FRANCE will bring thousands of tourists together in Times Square for a cultural spectacle unrivaled to others. During the festival the dance troupe will perform “a taste of Moulin Rouge”, a condensed 8 minute performances, paying homage to their world famous Féerie and Cancan. The French extravaganza will also being hosting widely anticipated fashion show exhibiting their iconic costumes that have played key roles in the Moulin Rouge’s long history. The Public Relations Firms focus being a strong fashion based push for the media to recognize historic cabaret’s lavish costumes, majestic dances, and sensational French energy are all fashion statements within themselves. This is a prime example of how worldwide tourist attractions are now emerging as fashion public relations firms focal points. Over the years, the Moulin Rouge has become the most famous cabaret in the world, internationally known for its French Cancan, immortalized by Toulouse-Lautrec in 1891 with his first advertising poster, as well as for its sumptuous grand stage shows: elaborate costumes boasting feathers, Swarovski crystals and sequins, breathtaking settings, and original music.

The flair of fashion is something that will never get old. New trends will come and go, and fashion will always find a way to repeat itself. But one thing that is becoming very clear is that the new runways of tourist attractions may clearly be a hot and catchy mainstay. Stay tuned.

Monique Tatum is the Chairman and Founder of Beautiful Planning Marketing & PR and oversees all business development and operations for the BPM-PR Public Relations Firms worldwide. This article was originally published on Odwyerpr.com